You are in [People] [Clergy & Teachers] [Vicars of Hungerford]

Follow the following links for detailed information about the Vicars of Hungerford between 1148 and 1681, written by Norman Hidden.

1148–c1160 Ralph (Presbyter de Hungerford, witness to a grant of land from John de Folga to the Knights Templars, c1194)

1793–1798 Henry William Majendie D.D. (Lord Bishop of Bangor, and Canon Residentiary of St Paul's, from which he was empowered to hold the See of Chester, being translated to Bangor in 1809. His father (a German divine) held an appointment in the Royal Household of King George III and Queen Charlotte. His son (also Rev H.W. Majendie) was many years Vicar of Speen. He died 9th July 1830). 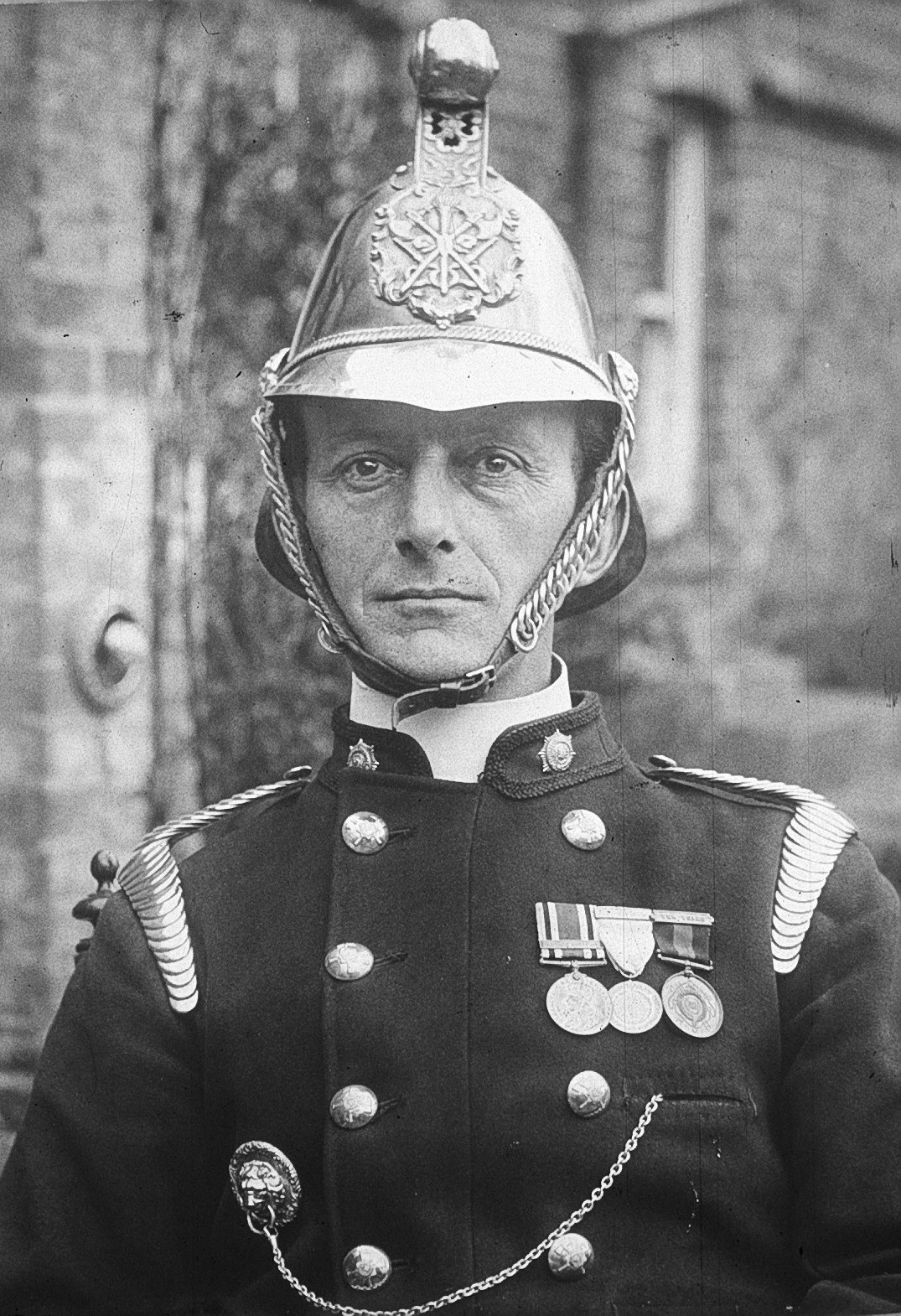 Rev Tom Gray, Vicar 1909-1924. He was an active member of the Hungerford Volunteer Fire Brigade, rising to the most senior rank of captain, and skilfully managed to combine his 'dog-collar' with his fireman's uniform! The Reverend William Edward Thomas Seccombe Gray was always known as Tom. He was was much involved in the community life of the town. He was a very popular man and a keen sportsman, fishing and shooting being his special interests. Indeed he wrote a book on fishing under the pen-name 'Silver Devon' entitled 'Leaves from an Angler's Notebook'.

- Message for Hungerford from Mike Saunders